Gavin Puckett is a children’s author from South Wales, where he lives with his wife, young son and their beloved cat, George. Gavin Puckett was the winner of the 2013 Greenhouse Funny Prize, and his first book ‘Murray the Horse’ was published with Faber Children’s in June 2015.

Gavin Puckett has since gone on to write more horsey adventures as part of a humorous rhyming series called ‘Fables from the Stables.’ When he’s not writing, Gavin is a keen sculptor (you can find examples of his work under the 'Fun Stuff' tab) he spends the rest of his time thinking of things to write, taking penalty shots against his football-mad son and spelling his last name to people. His favourite word is bibliobibuli and he was once bitten by a squirrel when he was twelve. 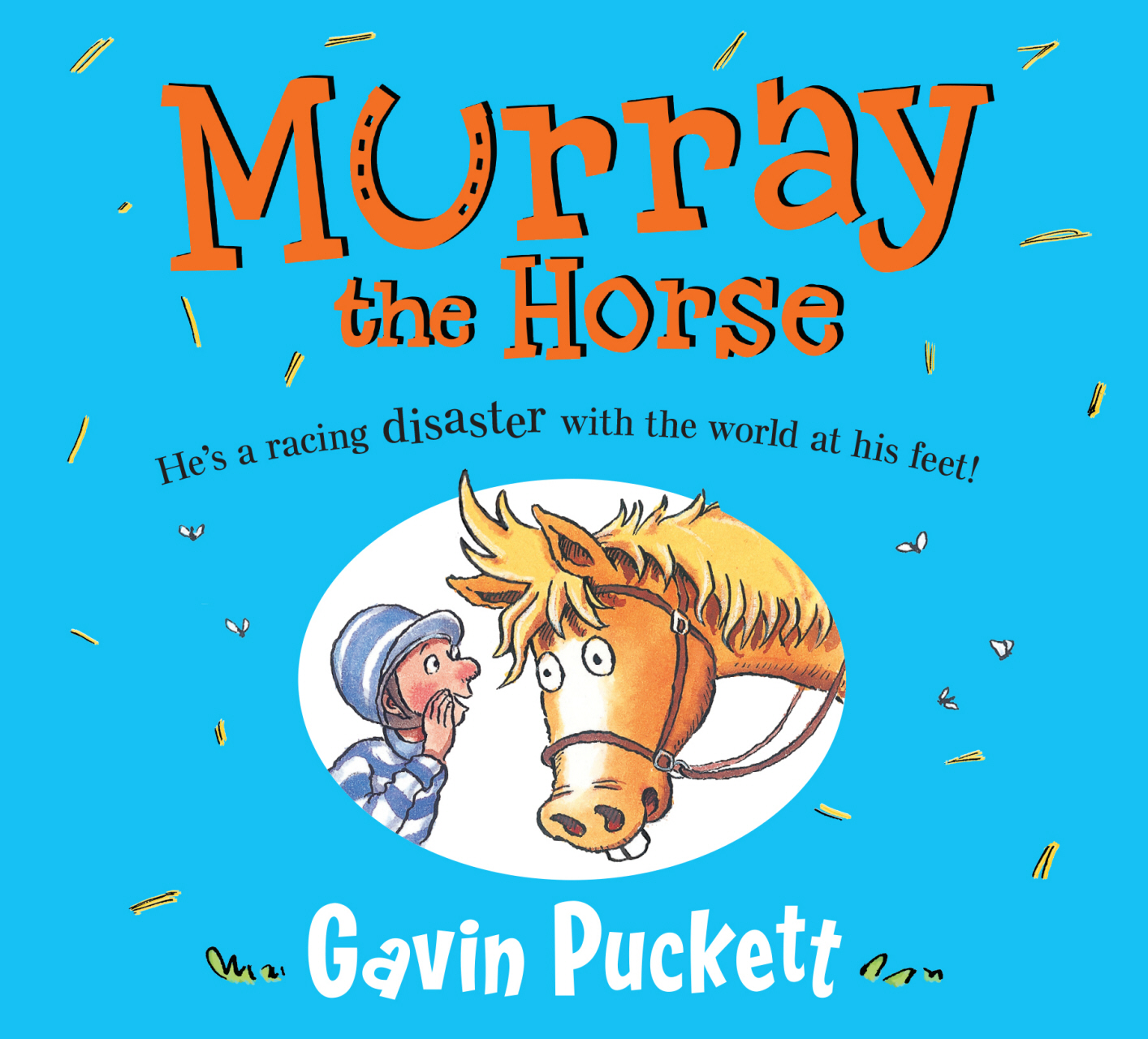 Murray the horse dreams of winning big races just like the rest of his family but he has one problem - he's just not that fast! When horse Ned Plumb twists his ankle at the start line, his jockey spots Murray in the crowd and says, &... 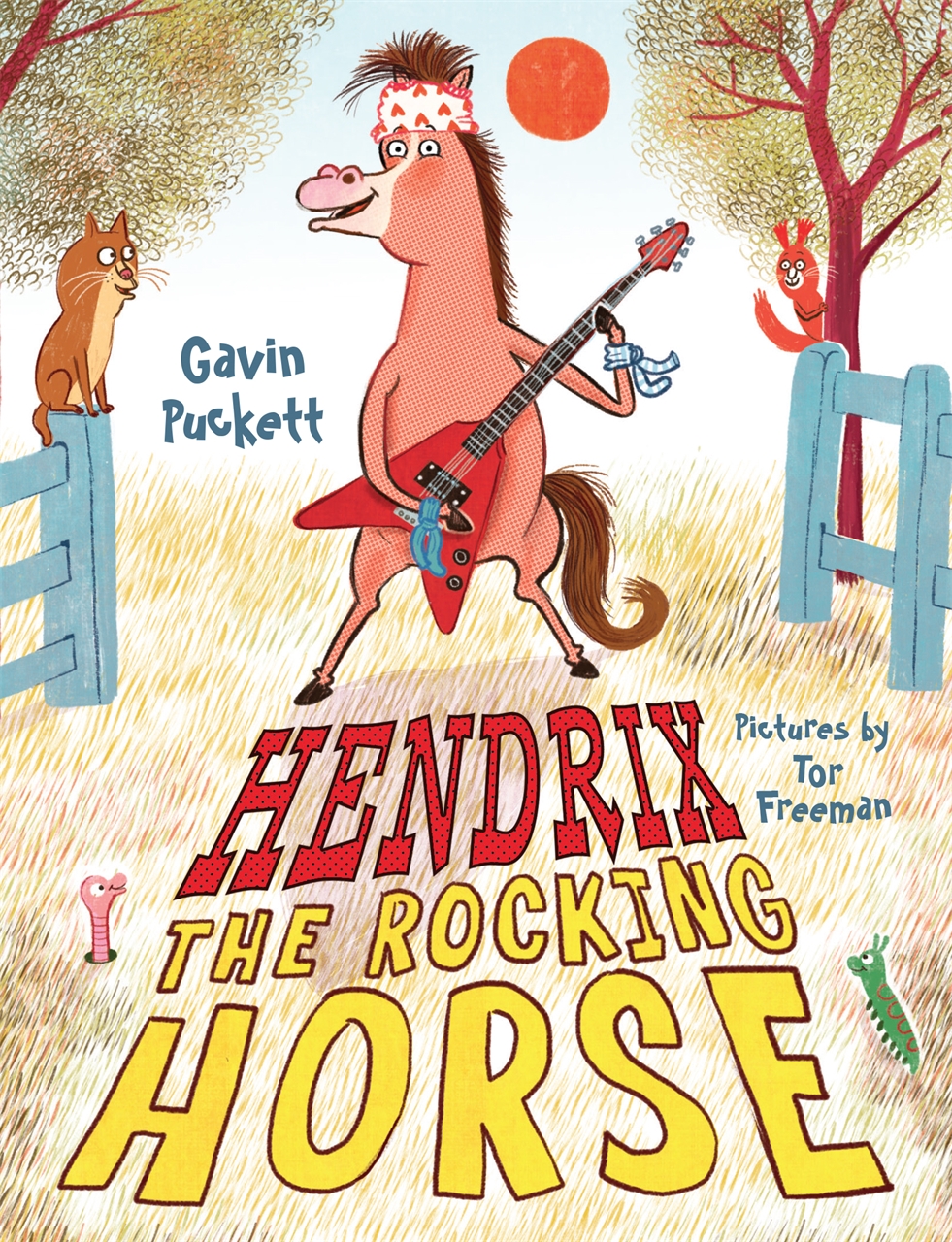 An ordinary horse with a very ordinary and really quite boring little life... until a rock band called The Tumbling Pebbles come to town.

As the music pounds ac... 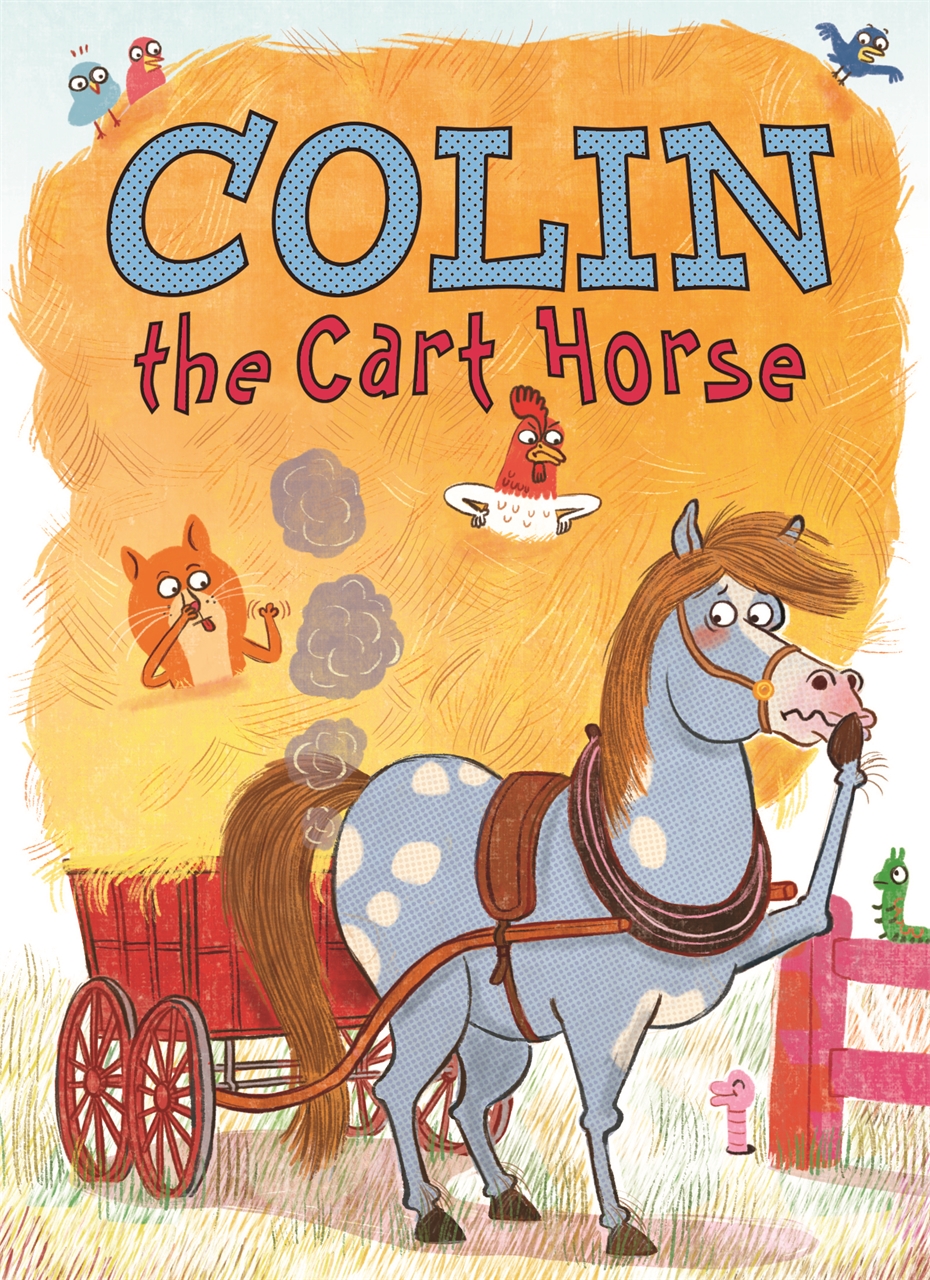 Colin was a cart horse,
Hay his favourite treat,
It was ever so soft and incredibly sweet,
But the day he branched out and broadened his diet...
Why, who could have guessed it would trigger a riot?
Gavin Puckett,... 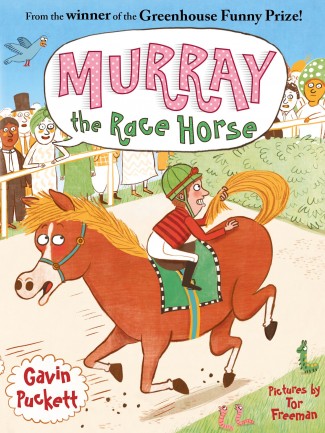 Murray the Race Horse.  A new, coloured version of Murray the Horse.  Illustrated by Tor Freeman.  Available to purchase now. 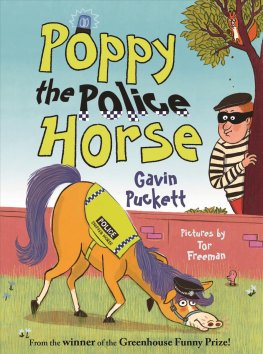 Poppy is a sniffer horse, with the best nose in the business.  Unfortunately, she's also the laziest horse the police force ever had.  But, when Poppy falls victim to a sneaky villain who pilfers her tasty pie, things begin... 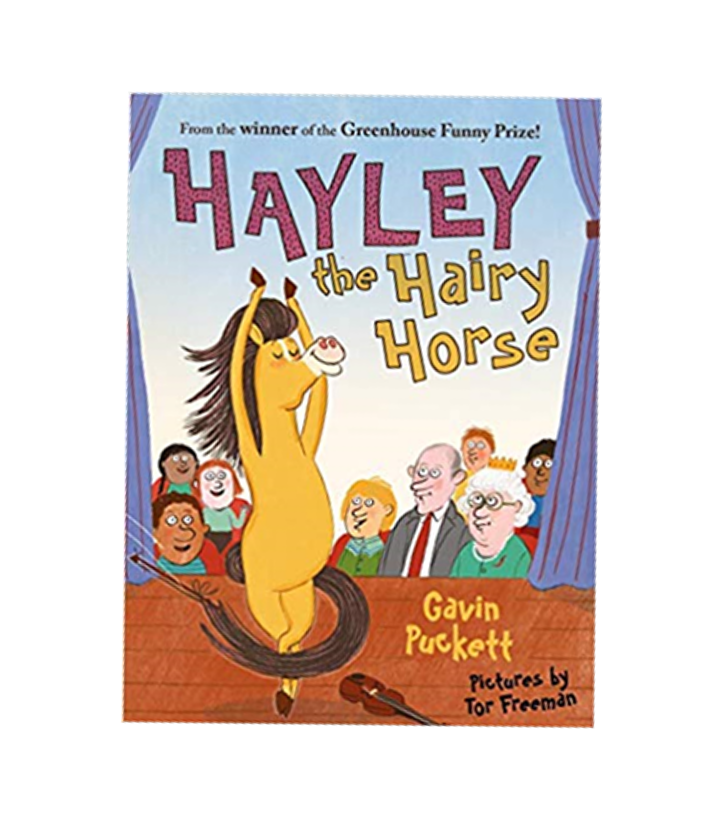 Hayley worked at the horse factory.

Her hair was sheer perfection.  It shone so bright, you could see your reflection. 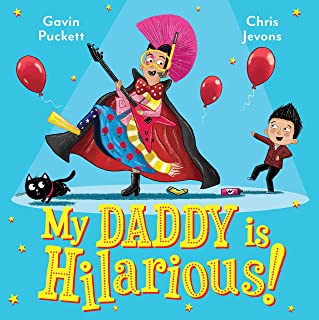 My Daddy is Hilarious!

Dad usually looks pretty cool, so it's a bit surprising when he appears with an outlandish new hairstyle ... and eccentric clothes ... and a flippers ... and a diving mask!  What's going on?